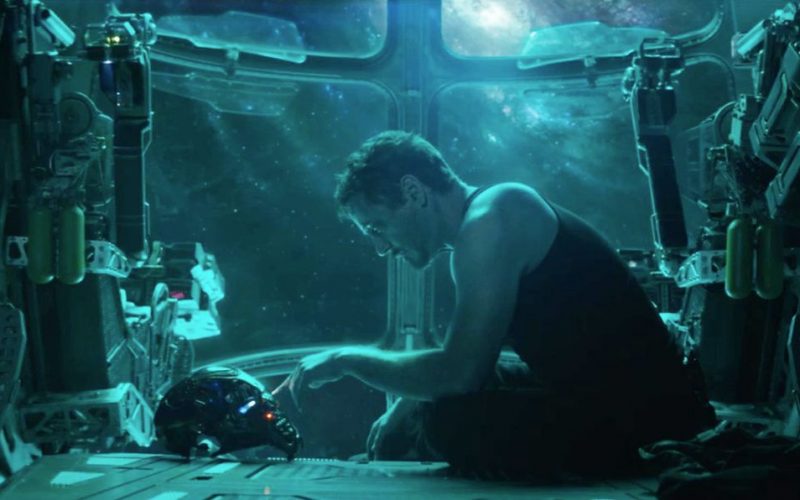 WHEN THE END COMES… Avengers @ the IMAX

WE LOST… ALL OF US.   WE LOST FRIENDS, FAMILY… THIS IS THE FIGHT OF OUR LIVES.

The next instalment of MARVEL’S AVENGERS will hit cinemas in April next year – just ahead of SFL19 (15-22 May).   For those of us who were blown away by the bleak ending in the last movie, we are hoping this next episode brings hope and a brighter future.

Avengers: End Game by the Russo Brothers’ promises to be an incredible film and of course, deserves to be seen in IMAX cinemas from April 26, 2019 – yes, this is a blatant plug for the best screens in the world!