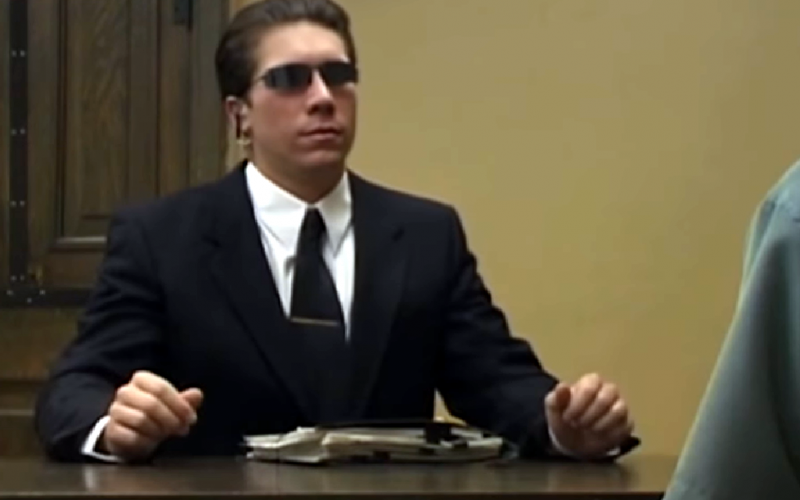 One of our favourite comedies from the festival is SAVING STAR WARS, watch free now!

You may not know but SCI-FI-LONDON has its own video-on-demand platform, it’s called WATCHSCIFI and is a collection of buy-to-own features sitting alongside free shorts, docs and a few features.

We will be adding more and more content to this so that whenever you need some brain food you know where to come.

This film we are featuring here was screened way back in 2005.  It is low budget sure, a little shaky in parts but we love it dearly.

Not to be mistaken for a fan-movie, Saving Star Wars is very a funny film with one of the wittiest scripts and most endearing characters we have seen in a long time.

Watch as George Lucas gets kidnapped by two guys who are not loonies, they just want to pitch their ideas for Star Wars 7,8,9… So many geek references! – At the time of making, three new films seemed like an impossibility – who knew!

SYNOPSIS: Though a “Star Wars” fan as a child, life holds no magic or adventure for Woody Garrison (Joe Urban). Divorced and working two jobs to pay medical bills for his terminally ill son, “Star Wars” is now just a movie.

Only at the request of his son (Scott Heffern II) does he set off with his childhood buddy, Hank (Jim Peterson), on a quest to find filmmaker George Lucas (George Starkey) and convince him to continue making “Star Wars” movies. Through a series of mishaps, Woody and Hank accidentally kidnap Lucas and allow the script for Episode III to fall into the hands of an unbalanced fan (Scott C. Sendelweck), a murderous producer and a certain Dark Lord-portraying actor (Dave Prowse). To his surprise, Woody finds himself in the middle of a great adventure with the fate of the “Star Wars” movie-making empire hanging in the balance.

Winner of the Best Supporting Actor and nominated for Best Screenplay at SCI-FI-LONDON, SSW has a worldwide audience and was named one of the 10 best Star Wars fan films.

So worth a watch!