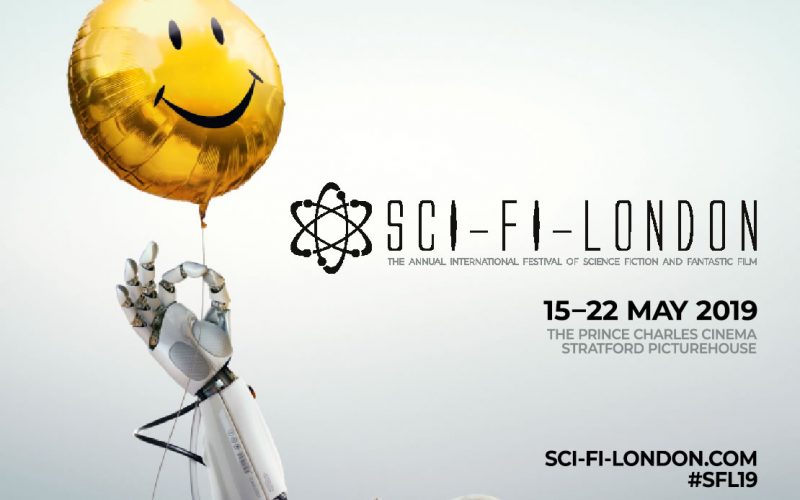 We are delighted to release our poster image for this year’s festival, created by Territory Studio

The fantastic people at Territory, Hollywood’s go-to motion FX and design studio, have created our official poster for the 19th SCI-FI-LONDON film festival.

We wanted something that felt a bit more upbeat than our usual dystopian imagery, with some much doom and gloom around we felt the need to be positive, after all sci-fi can bring us a joyous, equal and happy future… no really, we make our future!

Thanks to the team at Territory for rising to the challenge.   Check out their work on some of the best sci-fi films this century including, THE MARTIAN, READY PLAYER ONE, GUARDIANS OF THE GALAXY and so many more. 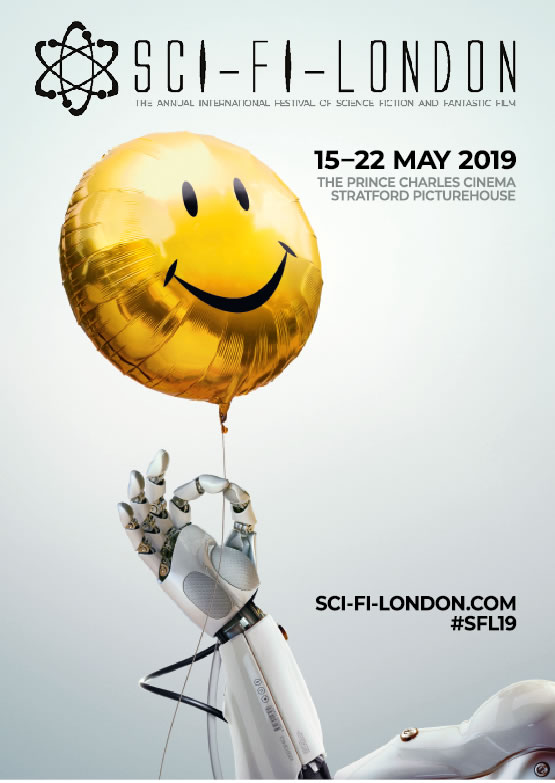