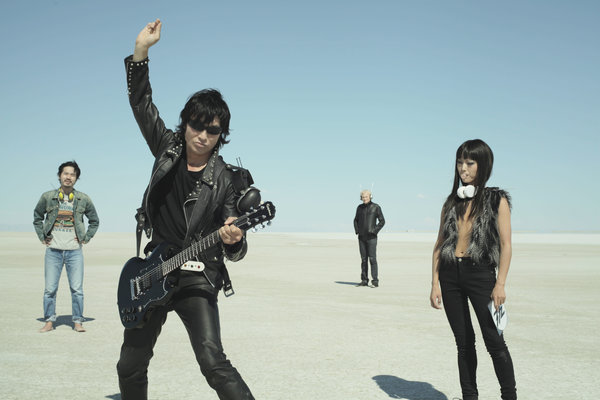 We are still selecting the films but here are two confirmed for this year.

SCI-FI-LONDON FILM FESTIVAL 2019 fantastic 19th annual event will run from the Wednesday 15th May until the 22nd May 2019 across London with eight days of amazing film, immersive experiences and more. It will showcase a fantastic lineup with World, European and UK film premieres, along with a VR shorts programme and its regular classic events; the 48 HOUR FILM CHALLENGE and SCI-FIDO, the world’s only cosplay for dogs!

For the first time, the festival will be hosted by London’s premier genre film venue, The Prince Charles Cinema, in Leicester Square, alongside a full programme at their regular home; Stratford Picturehouse, in London’s Olympic borough.

The festival team are still in full-on selection mode but are happy to announce the first two official picks for the line-up this year. The full programme will be available at the end of March. 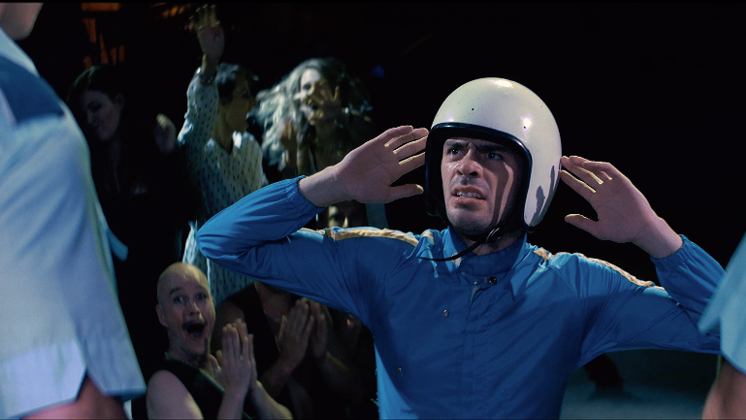 ALIEN ADDICTION. (Dir. Shae Sterling, New Zealand, 2018, 90mins. Starring Thomas Sainsbury and Jimi Jackson)
Imagine Cheech and Chong hanging out in Middle Earth with two blue aliens and you get some flavour of this hilarious, outrageous movie. Set in small town New Zealand, Riko (Jimi Jackson) is living an unextraordinary life of drink, drugs and junk food when two aliens crash-land near his house. Together they develop an intergalactic relationship of epic proportions as they try to discover the ‘best shit in the universe.’ This is as good a ride as Galaxy Quest or Men in Black with no holds barred humour.

The end of the world is nigh and legendary rocker Guitar Wolf Seiji is due to play at the last ever concert. A group of drifters sets out to witness the performance – they journey far, the radio they listen to is far-out… Fonotune is unexpected art for your eyes and ears. This Japanese delicacy is a visual and audio feast  – as if Daft Punk had been force-fed THX 1138 or Andy Warhol had directed Mad Max.