We are delighted to present a collection of Virtual Reality, 360 and Mixed Reality experiences.   Look out at our venues for members of our team carrying headsets and ask to jump in.

THE BOOK OF TRUE FEELINGS
Dir: Jason Ahlquist. 2017, 3mins, USA
A simple experiment on how performance context cues in virtual reality can shape experienced emotion. Ahlquist describes the work as an inverse of the Kuleshov experiment that discovered essential principles in context cues to convey meaning and emotion in film editing.

SYMPATHETIC THREADS
Dir: Gregory Ferris. 2018, 13mins, Australia.
A speculative fantasy drama that follows the characters as they interact throughout an evening together. Combining live action, animation and a spatialised soundtrack to immerse you in the lives of these people. 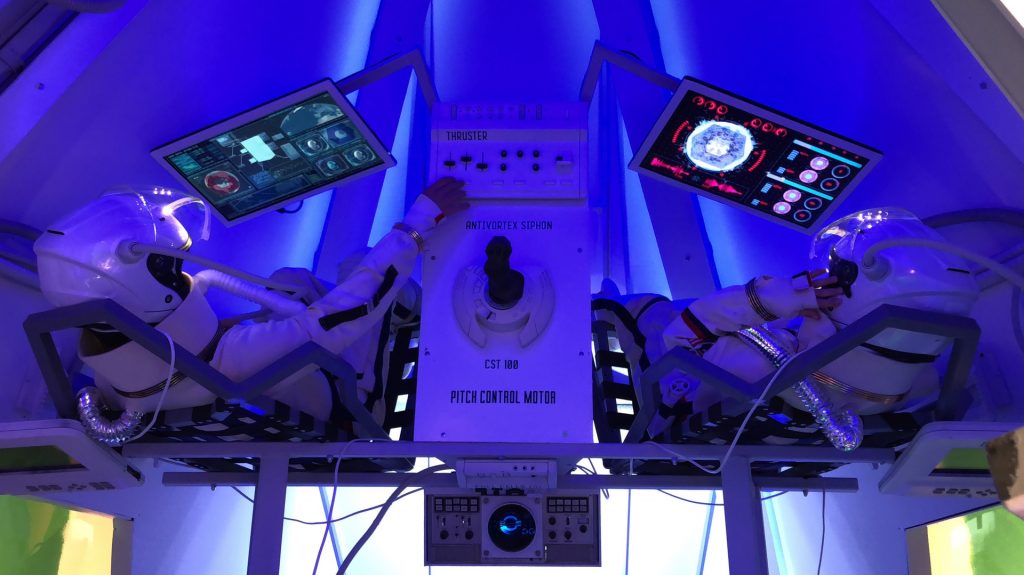 ROCKETMAN 360
Dir: Millo Simulov. 2018, 20mins, Romania.
A few minutes before taking off to Mars, an astronaut receives a 360 video from his girlfriend. 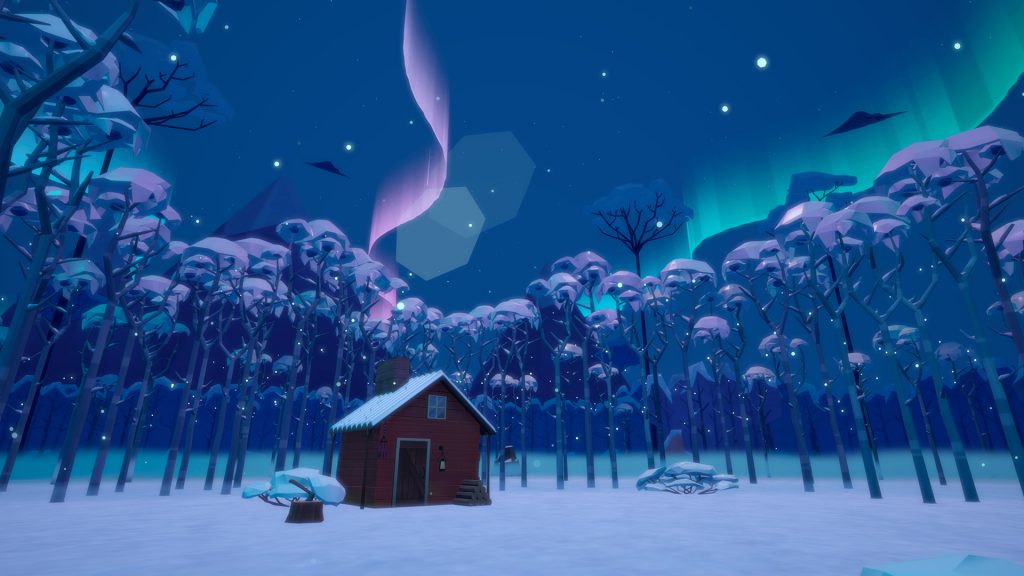 AURORA
Dir: Aoife Doyle. 2018, 5mins, Ireland.
Set in a beautiful forest clearing “AURORA” gives the audience space to experience the majesty of nature through a time-lapse style narrative of day to night, spring to winter and life to death.

FUTURE WARFARE SIMULATOR: THE YEAR 2030
Dir: Jason Trembath. 2018, 9mins, Australia.
The year is 2030. How does the world look? What are the meta-trends that the global military has to deal with? This 360 film was created for the Australian Army’s Future Warfare Directorate. 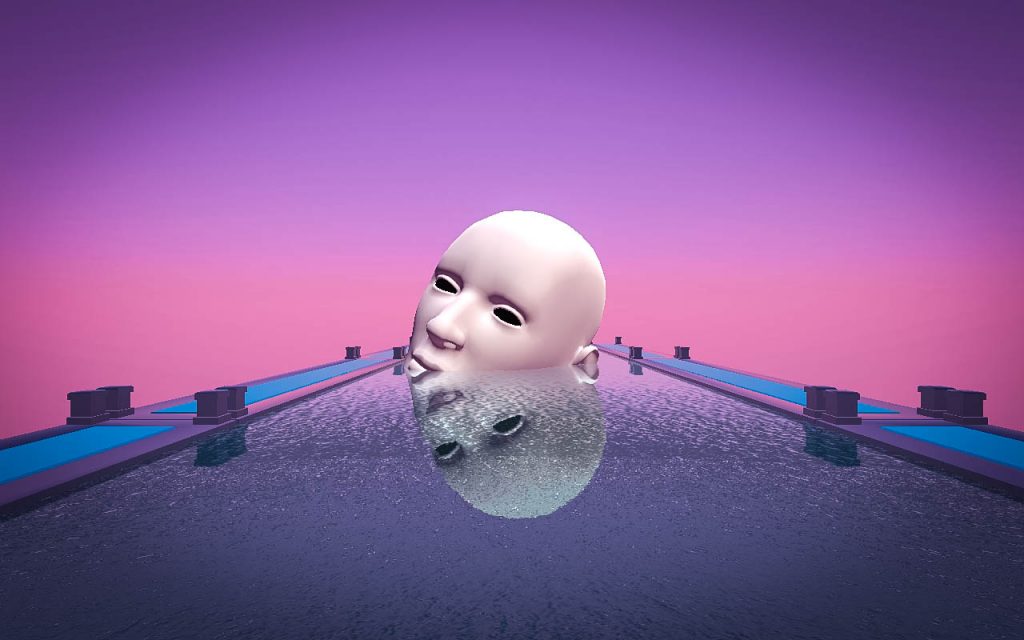 CYBERDREAM VR
Dir: Jon Weinel. 2019, 3mins, UK
A virtual hallucination taking you on a journey through the broken techno-utopias of cyberspace.  A psychedelic world of surrealistic rave visuals and vaporwave music.