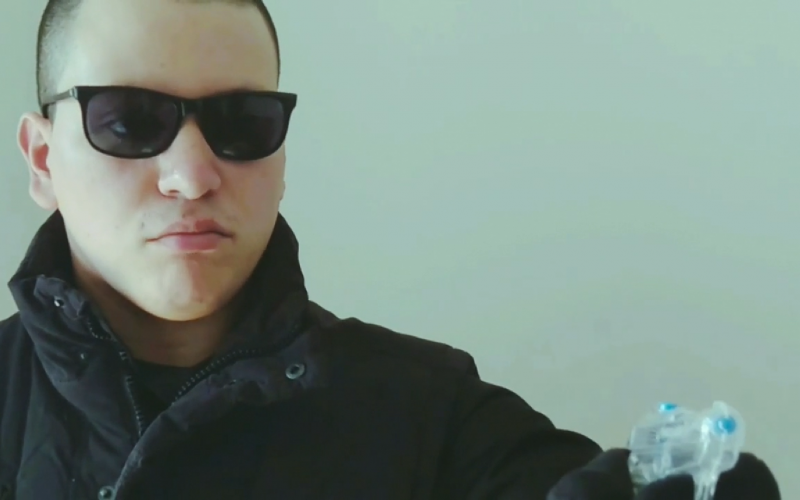 Each year in the challenge the team highlight several films for a special mention… check these out.

We are always amazed at how great most of the films are, considering they are written and produced in just two days.  It is really hard to select just ten for the shortlist.

It is also amazing at the efforts, or not, that teams go to in order to complete a film in a weekend, and we think we should highlight the ones that pushed the boundaries, delivered a first for the challenge… or just seemed to have fun making… well, something!

So, here are a selection of films that deserved a ‘Special Mention’

Shot simultaneously in two countries over the challenge weekend!

FINALE by VR FILMMAKERS
A film and VR experience made in a weekend.

Below is the accompanying VR experience that was made in tandem with the 48hr film.

Great use of their Title and a very cute puppet called Alan.

Had to be a Brexit storyline amongst the films -this made us giggle.

Really great use of locations in this 48hr short.

Not our youngest-ever team, but a great ‘Meta’ film by a bunch of talented 15-year-olds.

Watch this and you will want to see someone make this spoof TV show – certainly the original Latin American version.

One of the worst villains we have ever seen!

We hope you enjoyed making these films people, we enjoyed watching them.