Heavyweights join the #sfl48hr jury! DUST and SKY, two major platforms for science fiction have their eyes on you!

We are so excited to announce our final two members of the 2020 jury. 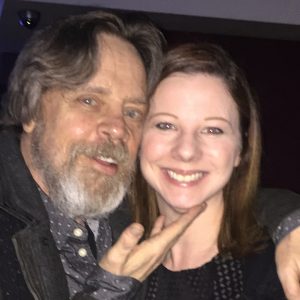 Julia has been with Sky for nearly 10 years, she was paramount in bringing some amazing content to the platform in her role as Head of Acquisitions.

Julia is now Head of Original Film at Sky and a huge fan of sci-fi, as her picture suggests 🙂 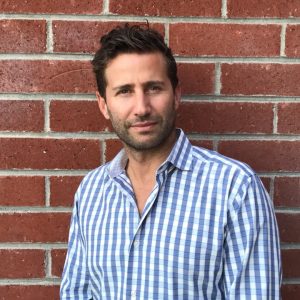 Eric is the General Manager of

DUST, a division of global content studio Gunpowder & Sky, the first premium sci-fi entertainment brand that reaches fans across all platforms, giving voice to both emerging and established filmmakers. DUST acquires, produces and distributes all content types. With more than 15M monthly uniques!

Here’s hoping that some of our 48hr films get aired or adapted by these players!

If you want to take part in the challenge, head to https://48hour.sci-fi-london.com/