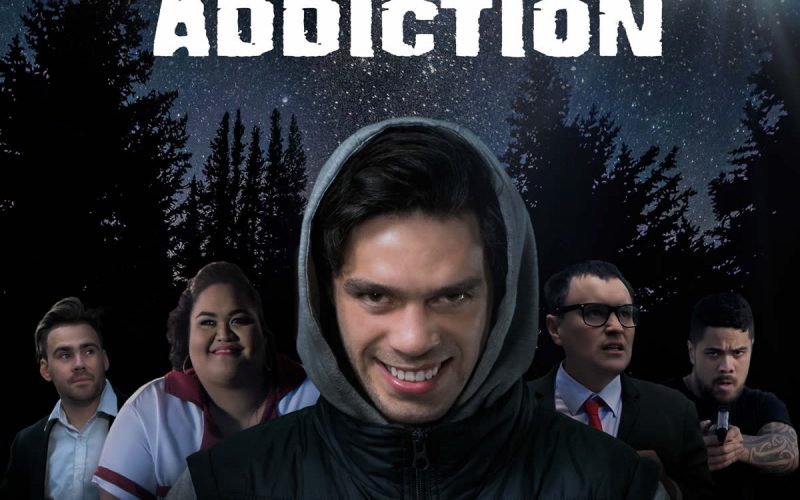 New Zealand is beautiful, and often we only see the ‘Lord of the Rings’ landscapes and not the everyday life of your average stoner.

Riko (Jimi Jackson) lives in a small town in the middle of nowhere (Waikato, New Zealand). Life was pretty normal until two aliens crash-landed near Riko’s house. He welcomes the aliens, and together they develop an intergalactic relationship of epic proportions.

Raw and real as Peter Jackson’s BAD TASTE, more bro’ than Taika Waititi’s BOY, and up there with Kevin Smith’s CLERKS as a debut indie film. – Garth Bray, Amazon

We are delighted to have the director for a Q&A after the screening.