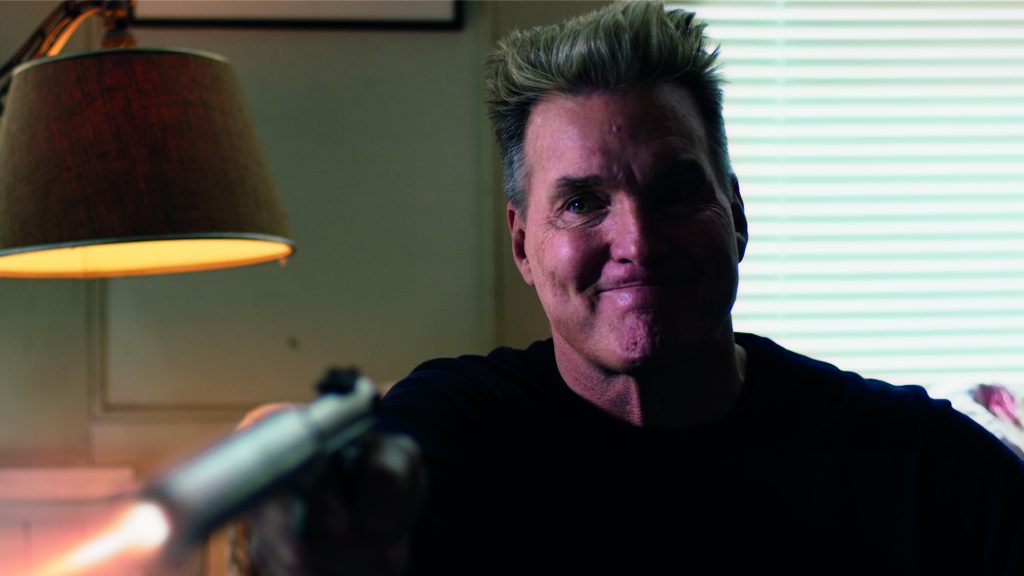 Dane (RYAN WESEN) was going to steal one last car before he quit forever, but is disturbed by Tomas, an inventor being chased by the police, the F.B.I., and the C.I.A.  Trapped in the manic crossfire, Tomas passes a device to Dane, who is teleported miles away into the arms of Kate (LAURA JAMES, S*W*A*T). She could be the girl of his dreams except for the global conspiracy he has just embroiled her in. The FBI’s Ray Moritz (MAXWELL CAULFIELD, Grease 2) wants to destroy it, Amanda Graham (SEAN YOUNG, Blade Runner) wants it for the C.I.A., and rogue agent Sy Devol (JOHN JAMES, Dynasty) has his sinister plans.

Sy unleashes his brutal assassin, Brink (SAM J. JONES, Flash Gordon) who leaves a trail of corpses behind him while pursuing the ‘Axcellerator’ device.

To stay alive, Dane and Kate must discover the Axcellerator’s secret.

We are delighted to have the director and cast (John James, DYNASTY) for a Q&A after the screening.  We also have posters to be signed and given away, along with some Edgewood Studio goody bags.

For those in the know, David Giancola also directed TIME CHASERS a festival favourite – especially the MST3K version!   Don’t miss this. 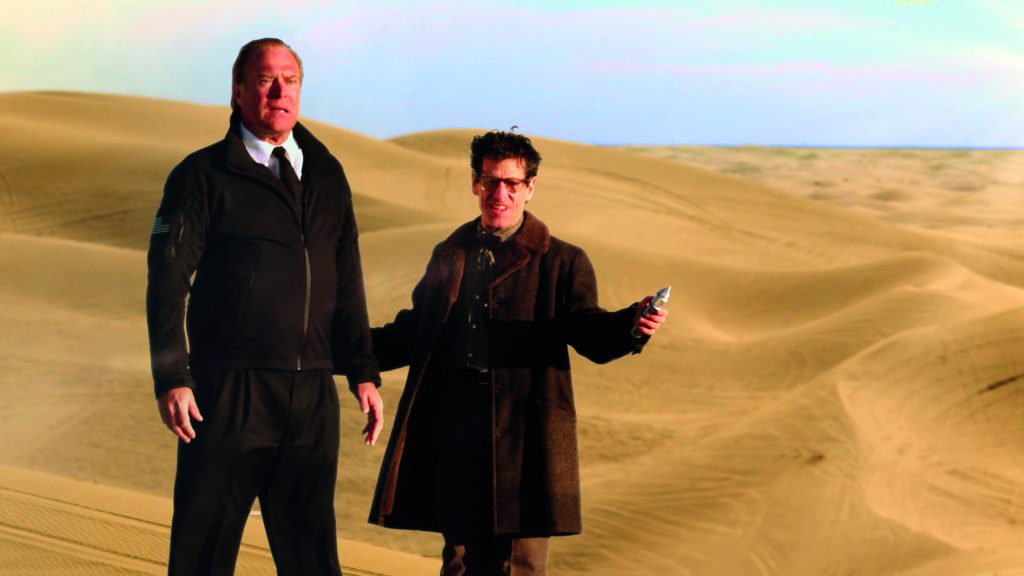 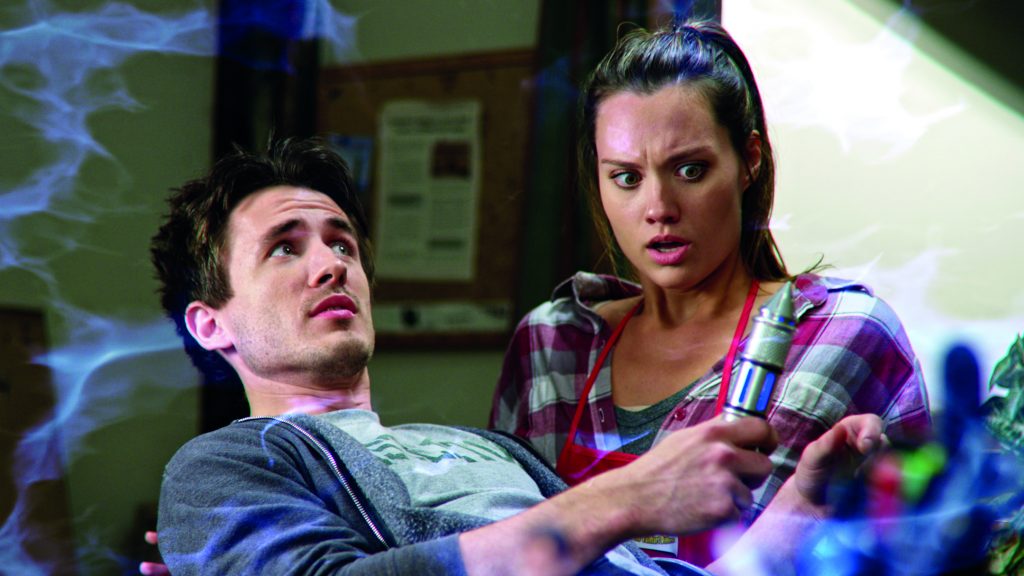