Einstein’s vision of gravity has shaped our understanding of the universe for the 100 years since Eddington confirmed his theory in 1919.

Nobody has succeeded in challenging Einstein’s theory despite its startling conclusion that the vast majority of gravity must be caused by an invisible form of ‘matter’ that has yet to be detected.  The search for this missing “Dark Matter” will either confirm Einstein or disrupt a century of physics.

Following leading scientists including Nobel Laureates on the brink of paradigm-shifting discoveries, CHASING EINSTEIN travels behind the scenes of some of the most extraordinary experiments ever created to probe the mysteries of the dark universe (LIGO, CERN, XENON 1T).

Will Einstein stand the test of time, or will a controversial new theory change the way that we see the universe? 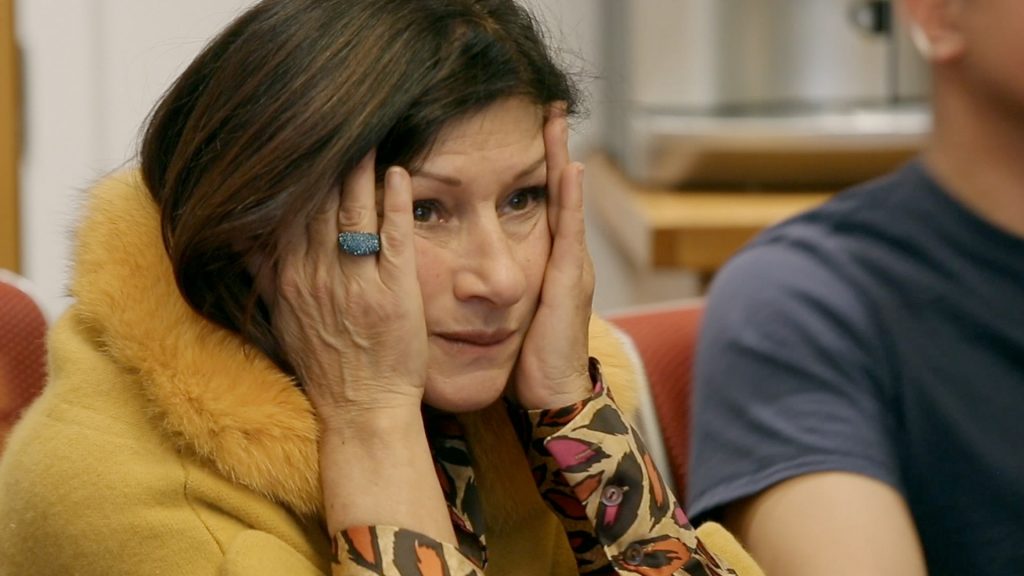 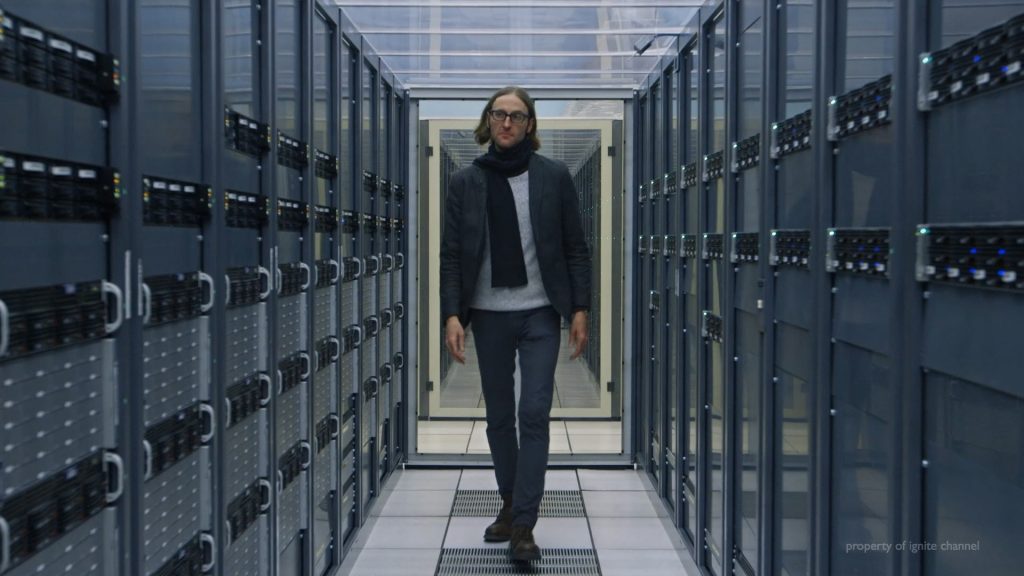 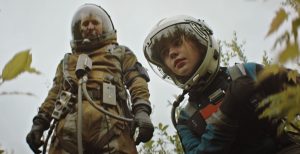 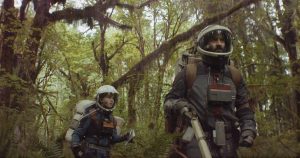 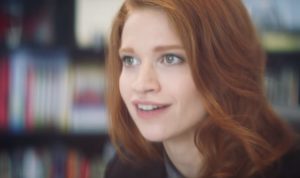