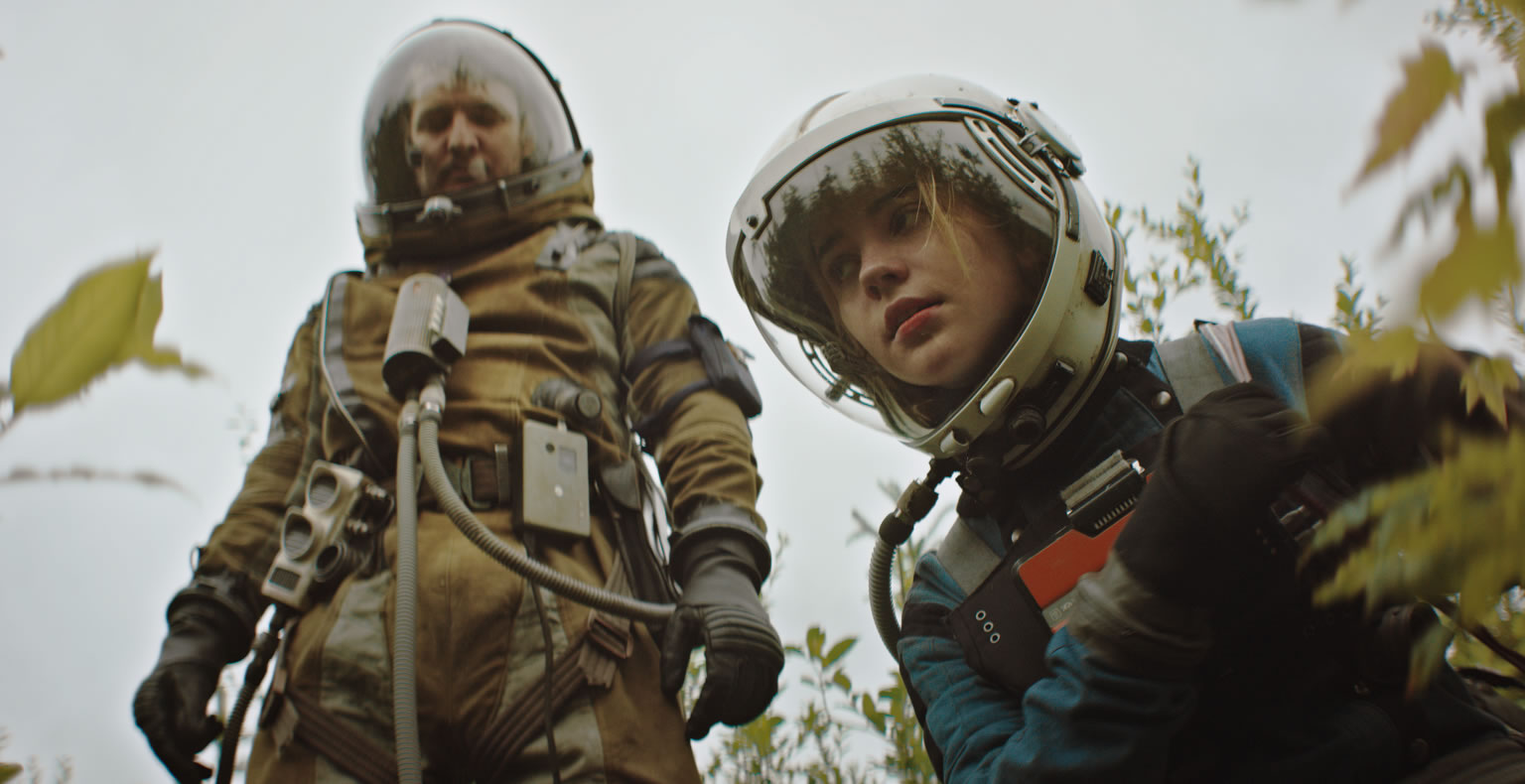 SCI-FI-LONDON and SIGNATURE ENTERTAINMENT present the UK Premiere of PROSPECT at the Prince Charles Cinema, 11 April. 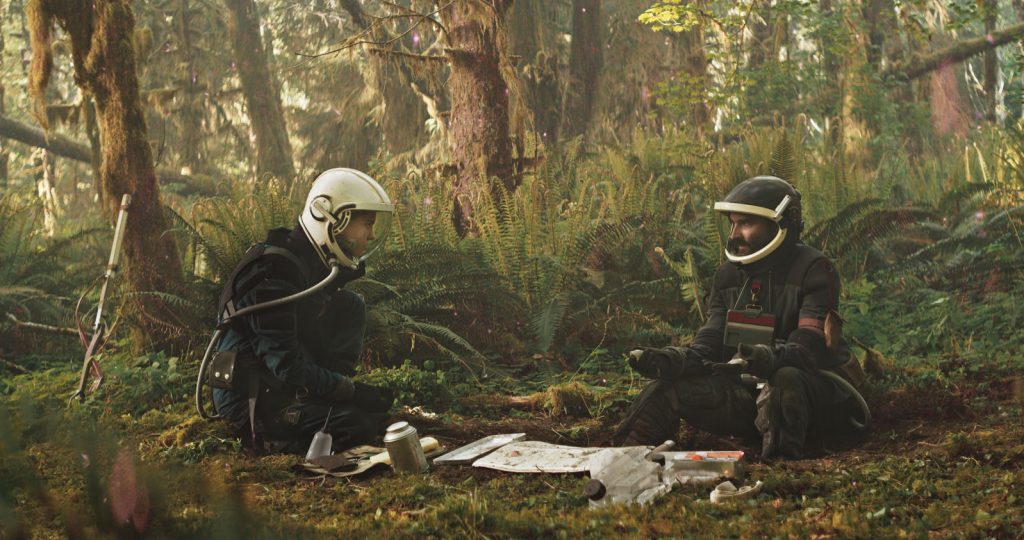 The 19th SCI-FI-LONDON film festival opens at the Prince Charles Cinema on 15 May. To get us in the mood we have a warm-up screening of the stunning SXSW hit, PROSPECT.  Starring: Pedro Pascal (Games of Thrones and lead in the upcoming Star Wars TV series The Mandalorian), Sophie Thatcher and Jay Duplass

A teenage girl and her father travel to a remote alien moon, aiming to strike it rich. They’ve secured a contract to harvest elusive gems hidden in the depths of the moon’s toxic forest. But there are others roving the wilderness and the job quickly devolves into a fight to survive. Forced to contend not only with the forest’s other ruthless inhabitants but with her own father’s judgment, the girl must carve her own path to escape. Heralded as the best indie sci-fi since MOON, Prospect is smart, entertaining and a treat for the eyes. Rivalling Ridley Scott and Christopher Nolan’s work, it will leave you breathless with its other-worldly splendour anchored by an emotional story.

We shall have some goodies to giveaway on the night and someone will win a full guest pass to the festival!

“THIS IS WHAT THE STANDALONE STAR WARS MOVIES SHOULD FEEL LIKE.” VARIETY 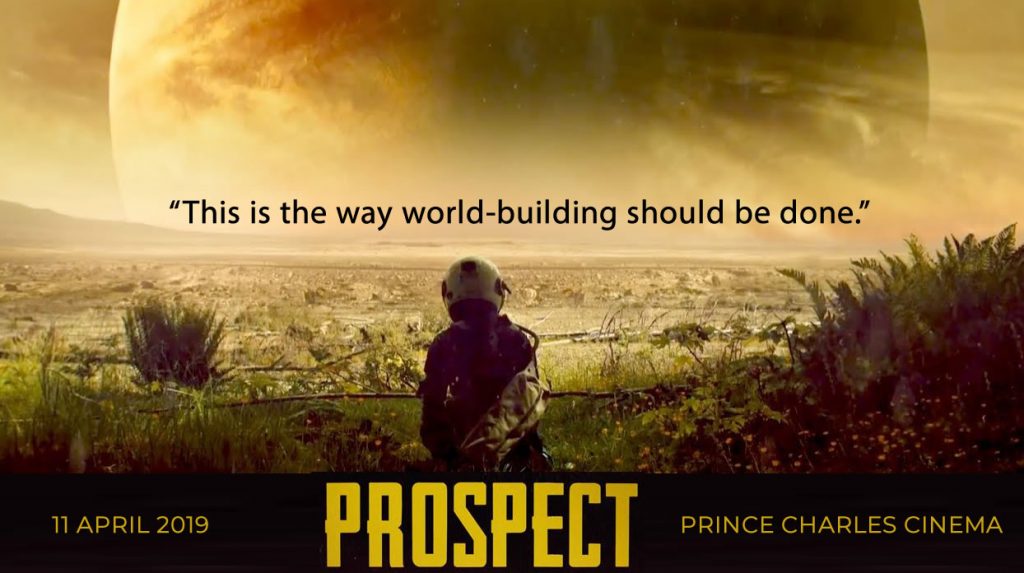