1957, New York. A Tibetan monk rents an ‘automatic sequence computer’. They hope it can help them list all of the names of God. Based on the book by Arthur C. Clarke.

Henry, an ambulance-chasing lawyer, wakes up in a mysterious room. He’s greeted by a woman who informs him he’s been selected to negotiate a deal on behalf of the human race. 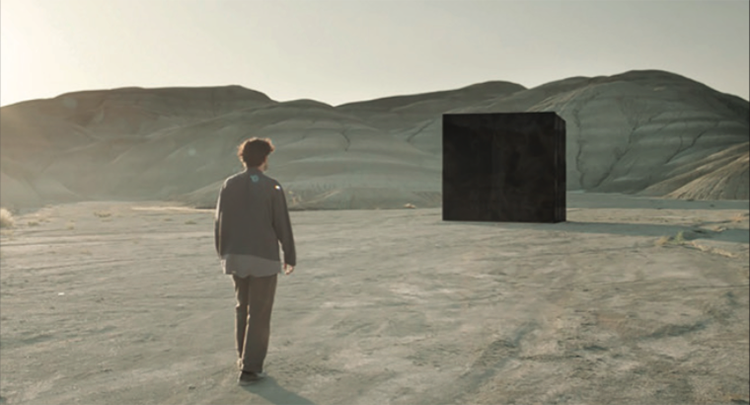 At the centre of a barren and mysterious desert stands the box. Is it a cage, prison or the home of real power?

Sam lives in a city governed by an authoritarian regime.  She makes propaganda television which tells how the outside world is infertile.  But a chance discovery may change everything. 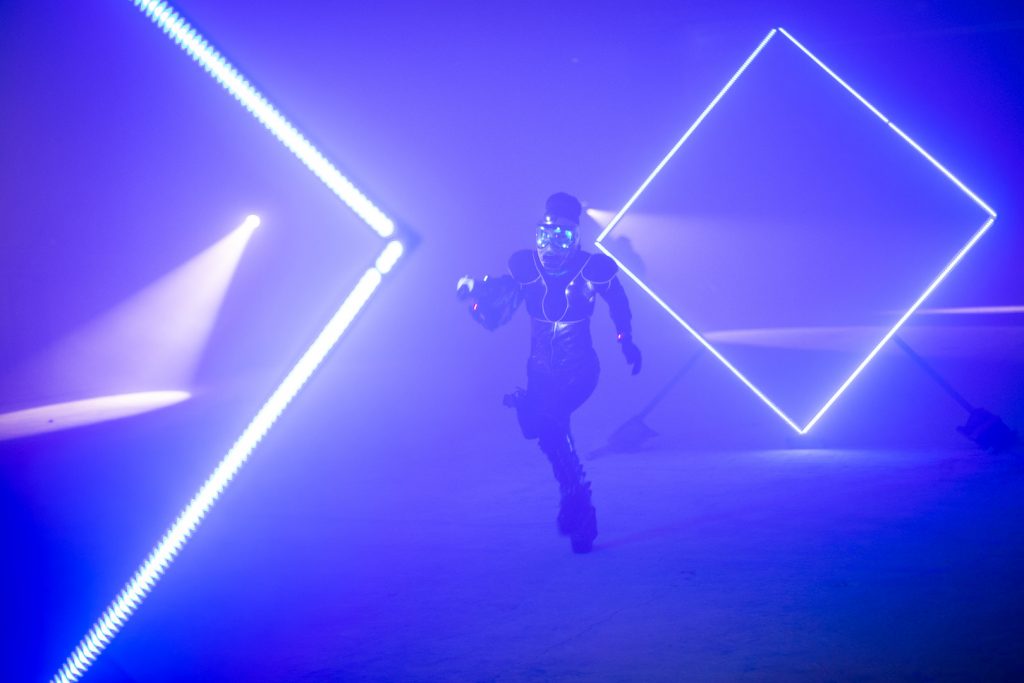 Angie is a star player in the VR Game “Gemini”. On her way home she meets Chad on the subway platform. Through their conversation, they discover they have a past which is darker than it initially seems. 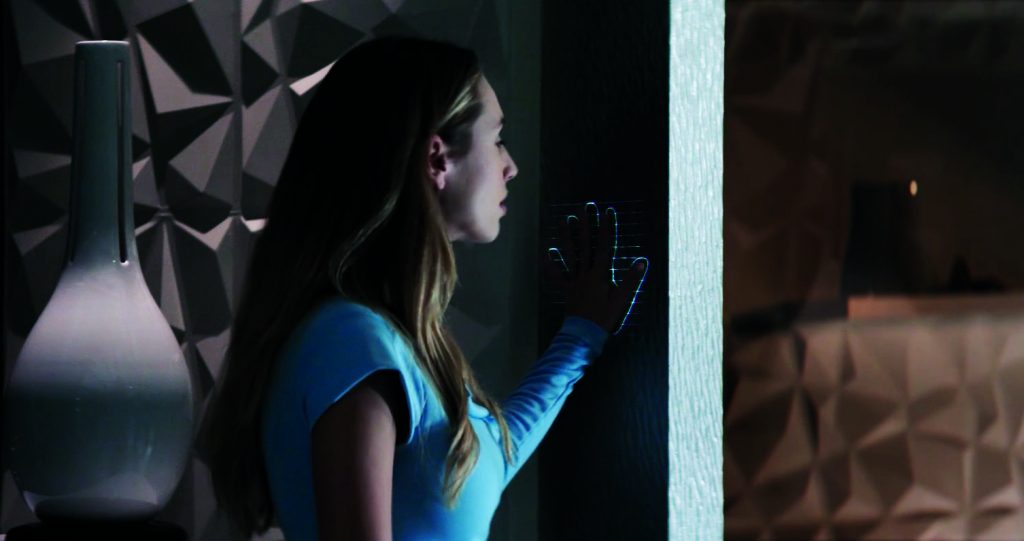 In a world where the state says ‘One child per home’. Ata witnesses the arrest of an unregistered second child and begins to question the state of society and confront a secret of her own.

After a mysterious electromagnetic pulse renders the world’s technology useless, a young girl finds herself isolated and alone with only her father’s strict set of rules to keep her alive.

A fearless captain finds herself adrift in space without hope of rescue.  She has little time to put her affairs in order.