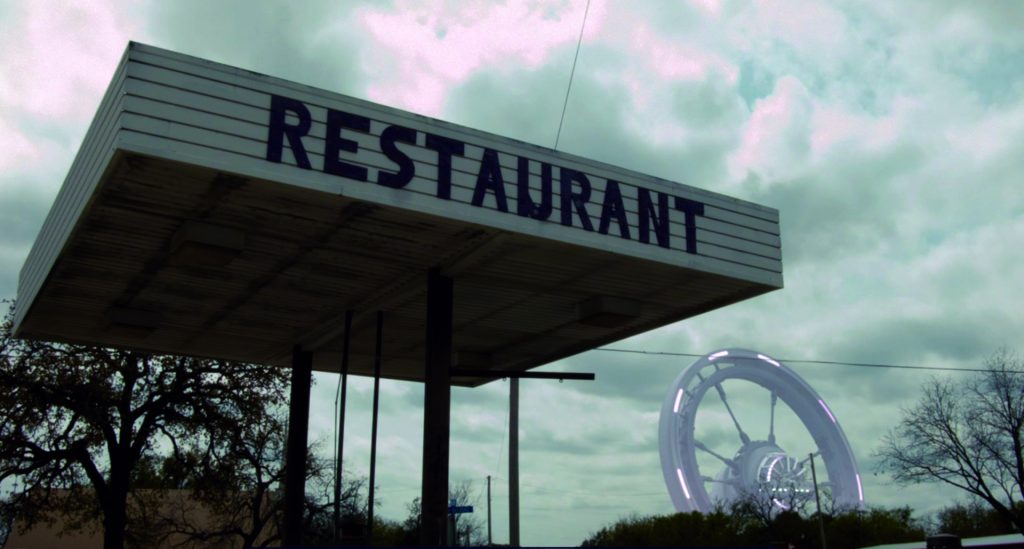 This speculative documentary that re-contextualises the narrative of the small-town, rural worker, within a future landscape where renewable energy is the current industry facing a slow-down. The film juxtaposes interviews with employees of the declining sectors of America’s rust belt region and conversations with technologists and developers from Palo Alto. Offering different perspectives of those who benefit in these imagined futures, and those who are left behind in the shadows of a utopic world.   A brilliant film that correctly asks “just because we can, should we?”

With superb VFX that reminded us of the beautiful work of Swedish artist, Simon Stalenhag.
Best Short Film 2019.

Something has crashed in the potato farmers field. The local authorities want him out of the way; he just wants to tend his plants — a gentle first contact story. 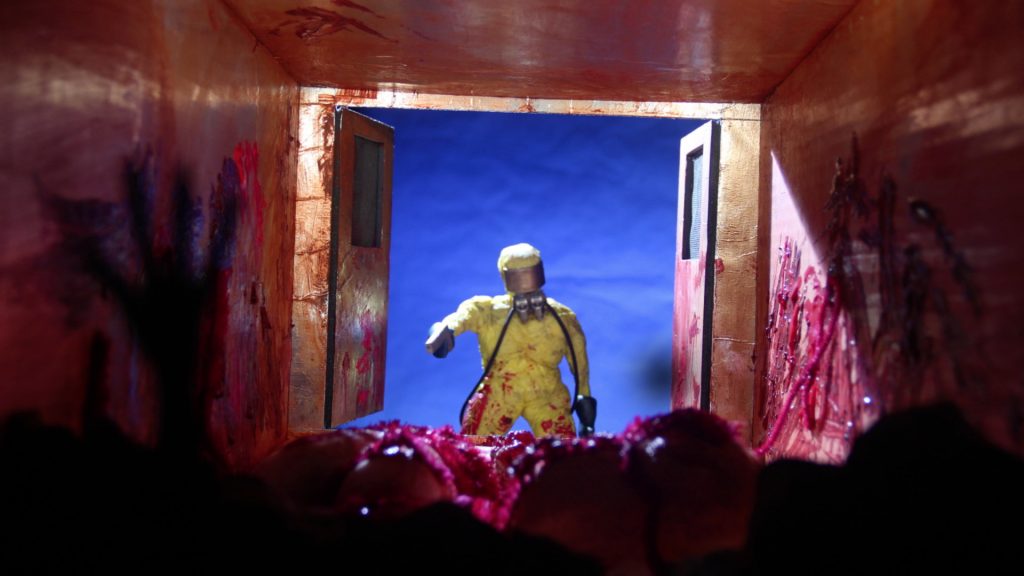 Another late night on the job in a post-apocalyptic dystopia. It’s supremely dirty work, but it’s a living — a fab animation with dark humour and explicit graphic violence. 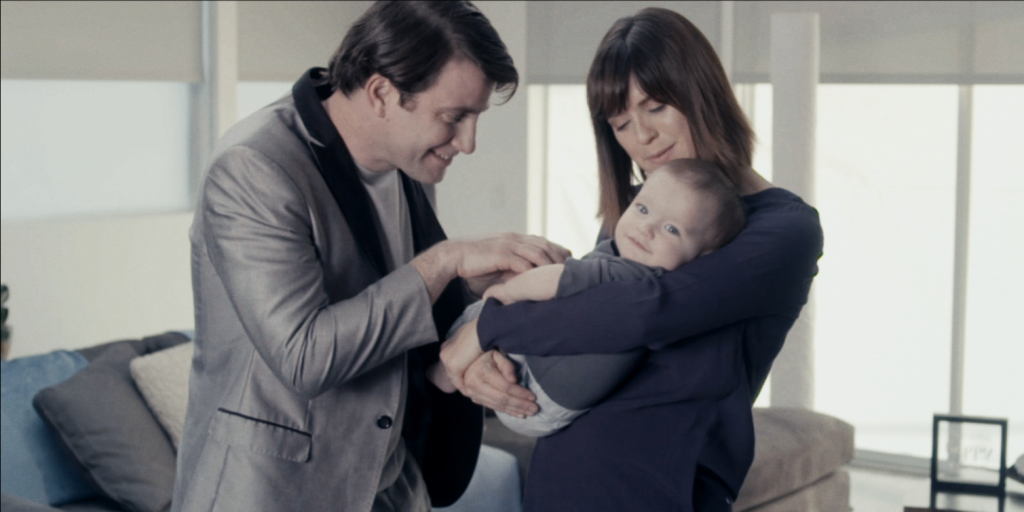 Future Families Inc. offer a virtual parenting system that gives their baby access to a better life. But this technology comes at a very high cost. 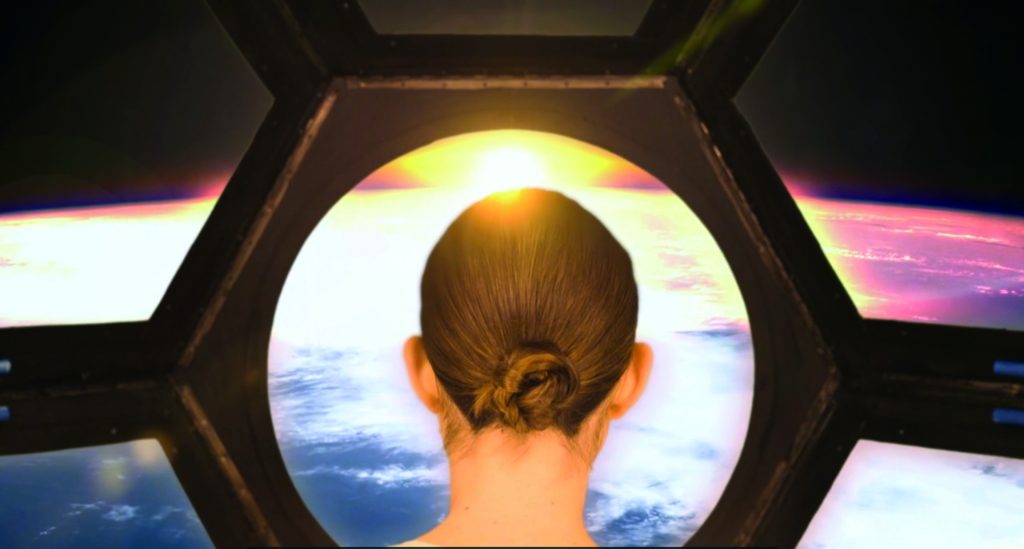 Two hundred twenty miles above Earth, four astronauts on board the International Space Station are forced to witness the end of the human race. 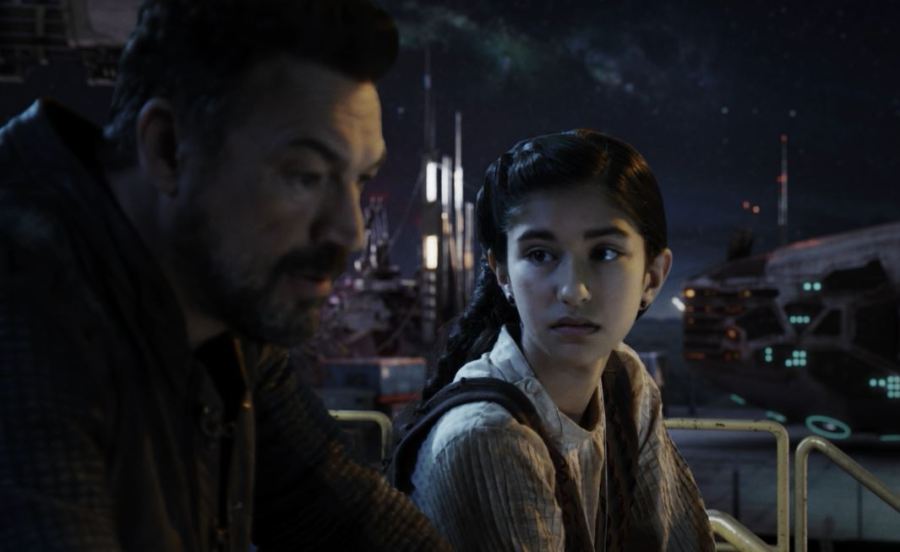 An ex-slave trader stranded and broke faces his dark past and difficult ethical choices in a desperate attempt to provide a better life for his daughter. 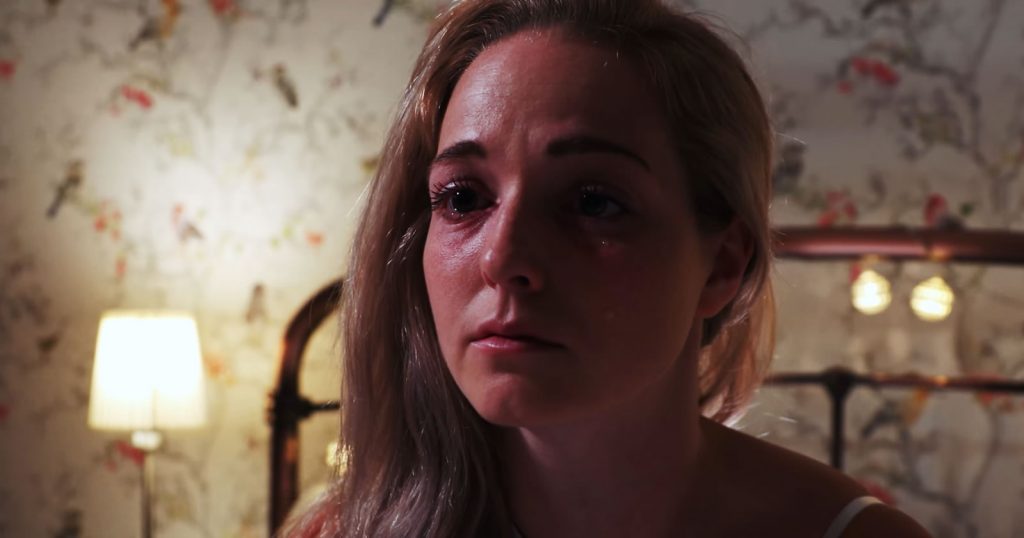 A lonely girl who has the world at her fingertips.

A system error on Matt’s Alexa appears to have saved him from a fatal train crash, his co-worker Charlie discovers that he’s caught between two realities through a new form of digital time travel. 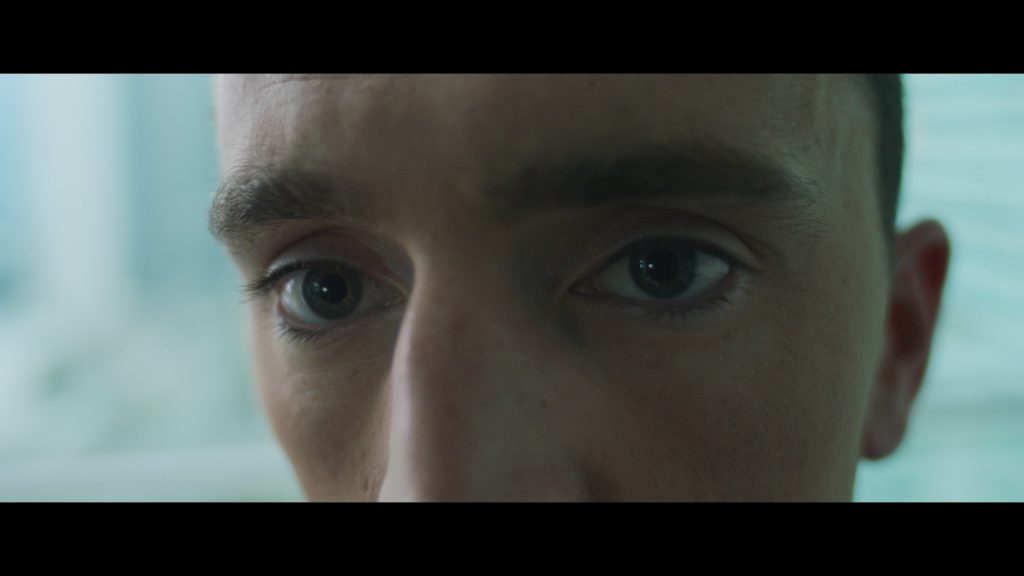 In 2084, smartphones are compulsory. One man leaves his at home, and he soon discovers the truth about the surveillance state he is living in. 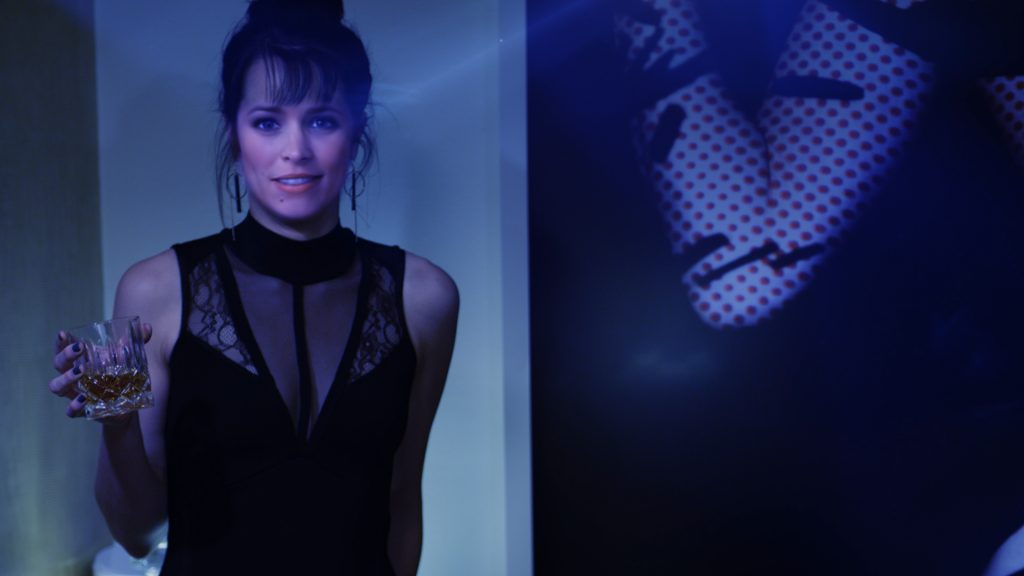 A guy convinces his wife to try out a new A.I. technology to spice up their sex life, but he ends up getting a bit more spice than he bargained for.