CC, is an Artificially Intelligent Nanny. When a violent incident occurs between CC and the family, an investigative team must determine what happened. 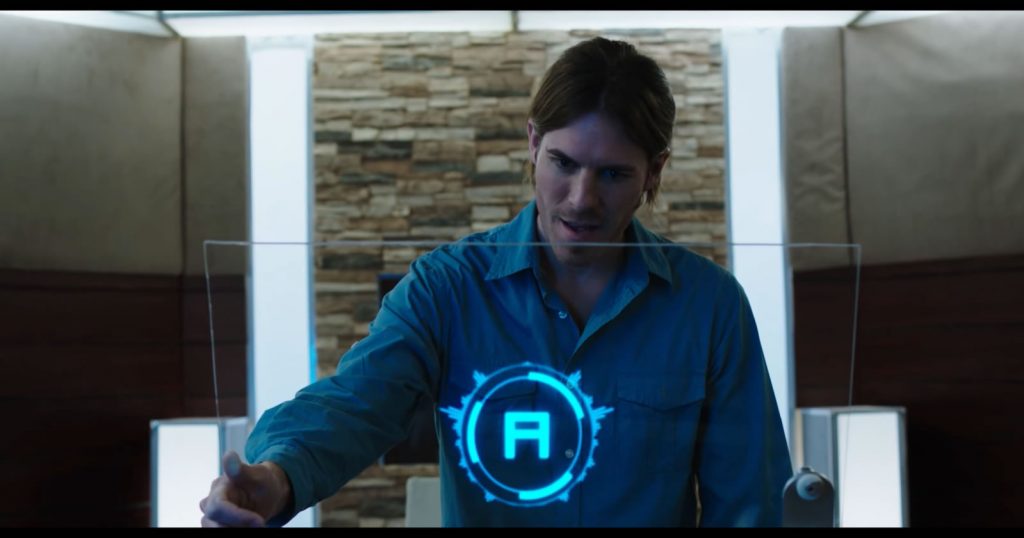 A famous screenwriter has a secret writing AI called Athena.  Her latest work is so good, and she decides that she finally deserves artistic credit for her work.

An intergalactic courier on her final job, with her laconic yet trusted ship, must face an unexpected challenge. 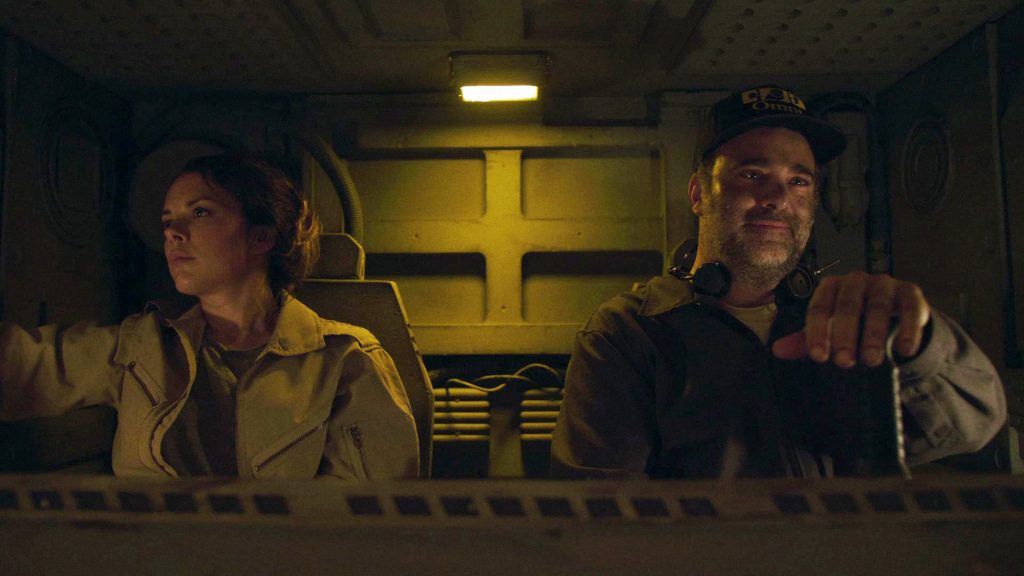 A couple spends their long drive moaning about who feels worse, forgetting that “In space, no one can hear you complain”. 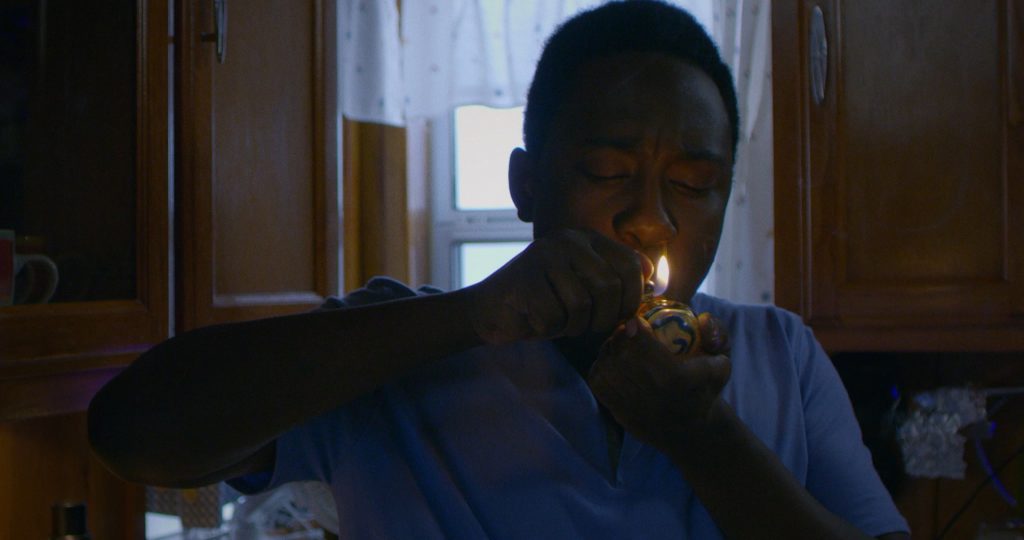 A young father’s morning routine is disturbed when he uncovers his wife’s bizarre secret, one that forces him to question his sense of self and his role in the family.

Struggling to survive in isolation, a scientist carries out vital work.

A Russian astronaut awakes in the ISS space after an accident to find a strange guy outside who keeps knocking on the door. 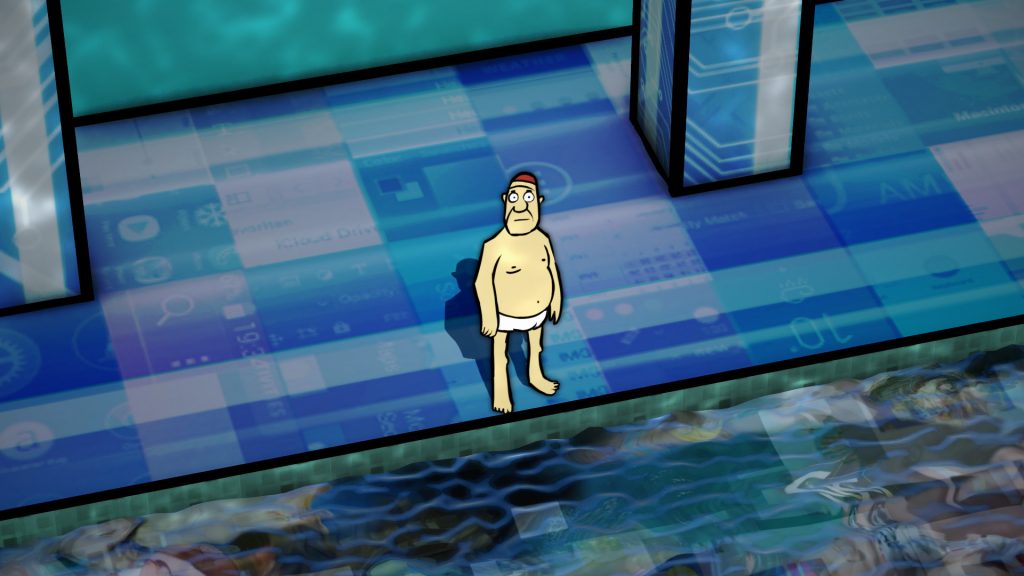 Old Hans must learn to swim in the big sea of information that is the Internet nowadays. Is he prepared for the overwhelming amount of distractions and traps that the online world can offer? 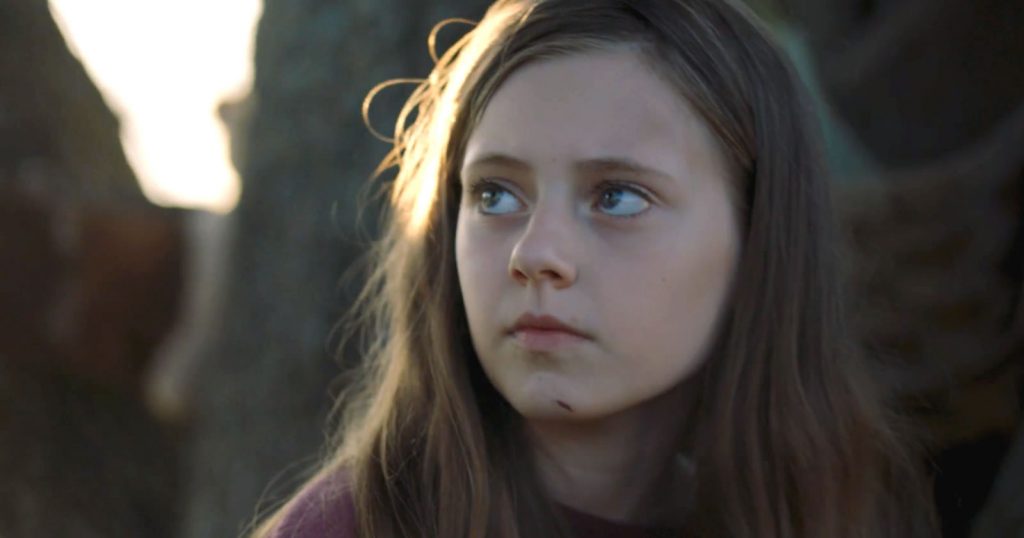 Behavior-modifying ‘patches’ guarantee happiness for the wearers. But Kaleigh, a precocious 10-year old girl, refuses to accept the treatment. 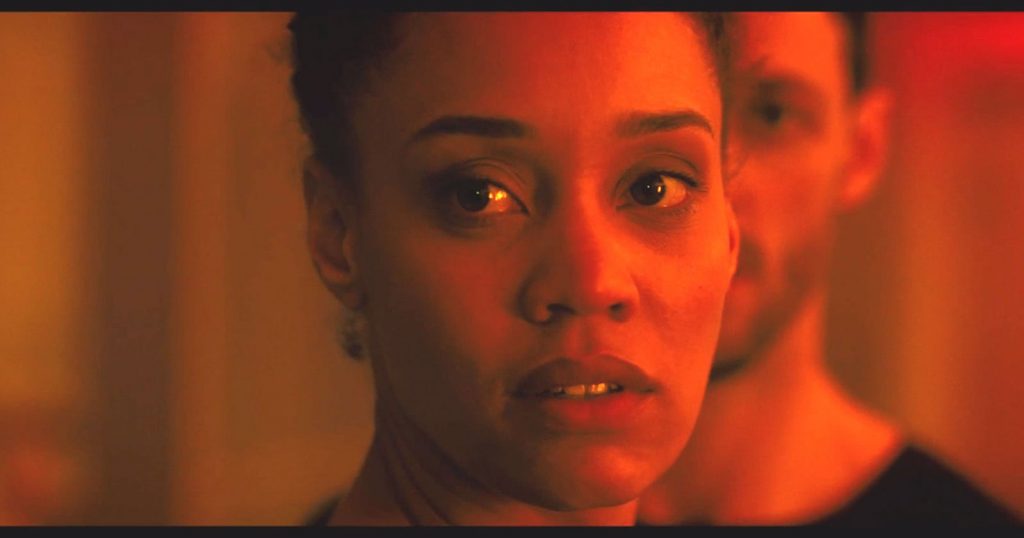 A group of scientists trapped in a lab learns that one of them is an A.I. and it has been deceiving them.