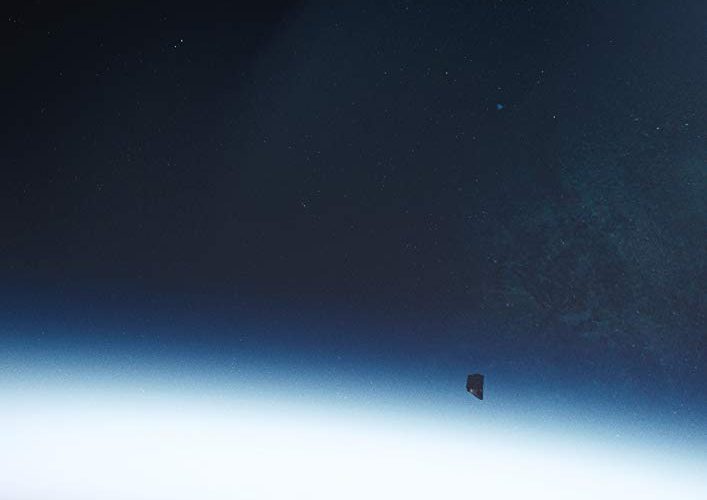 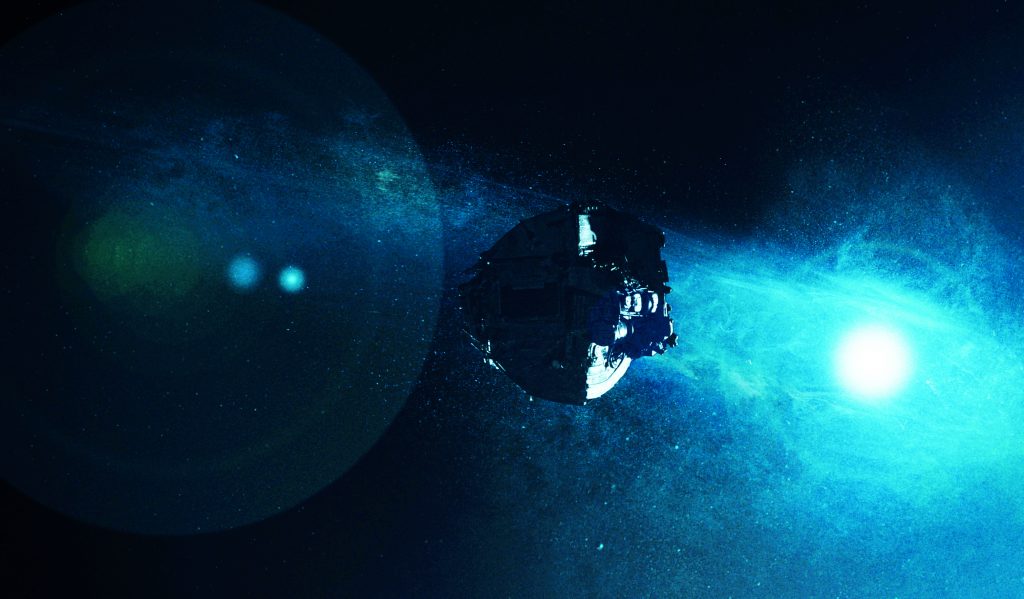 Across the bleak wilderness, the prisoner has escaped, looking for a rumoured ship that might get him off-world.  One of his pursuers discovers him aboard the craft and instead of turning him in declares he also wants a way out and together they fly away.   But who built the ship and where did it come from, more importantly, where are the crew?   As they try to answer these questions, they hear a strange signal and obsessing on its origin head toward it.

This feature debut by Barion is a testament to what performance and pragmatic use of resources can achieve. At times it feels like ALIEN, at others like 2001: A SPACE ODYSSEY.

An outstanding science fiction story that never once reveals a low budget.

We are delighted to have the director and cast for a Q&A after the screening. 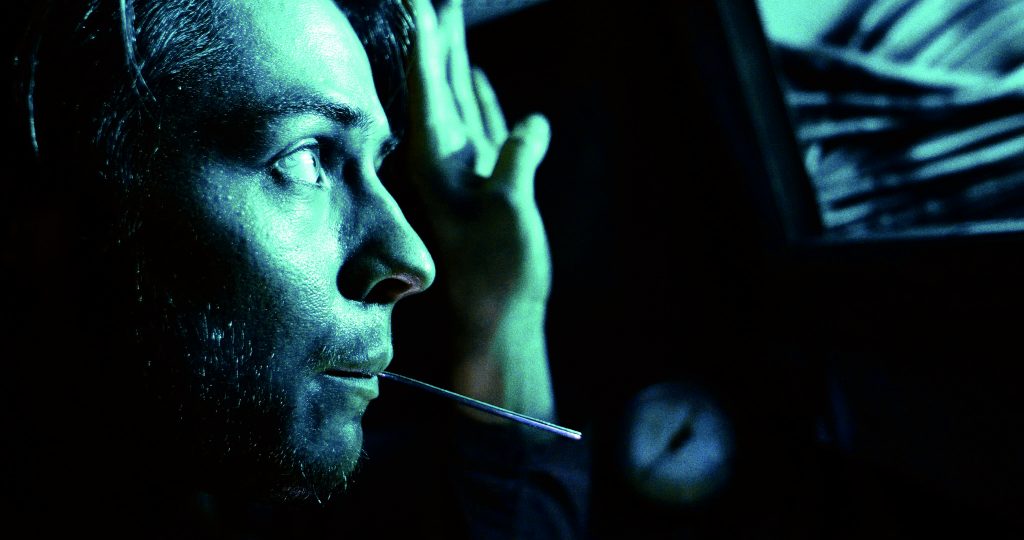 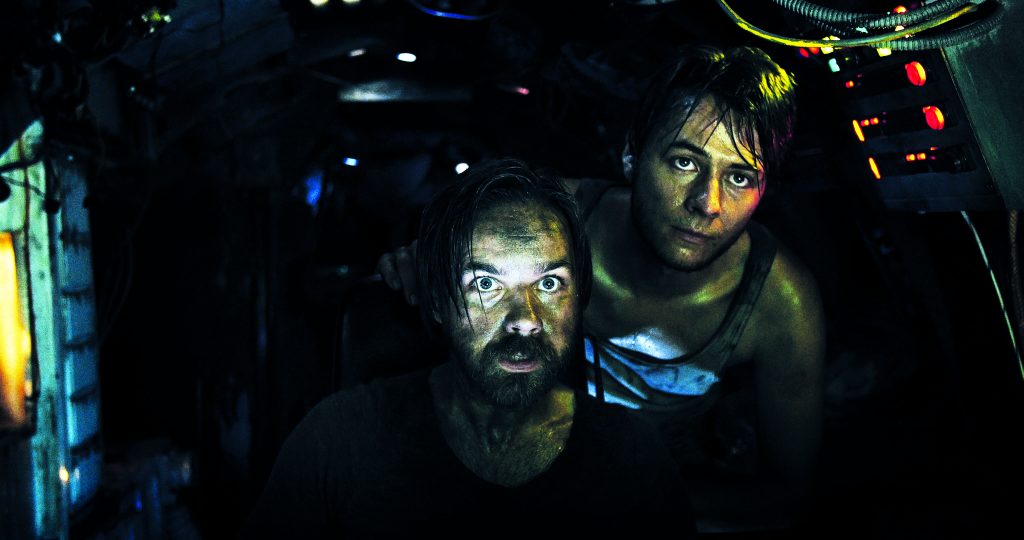