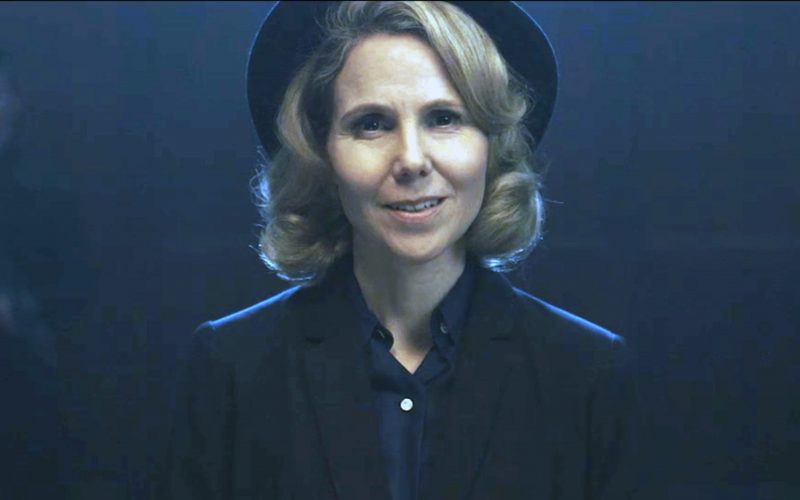 In 1955, NATO and the Allied Forces conducted secret, occult experiments in a bid to win the Arms Race. They succeeded, but what they unleashed almost tore our world apart and sent a human through a portal to somewhere very alien.    This was the story of THE RIZEN, our closing night premiere in 2017.

Come forward to now, and a group of urban explorers is exploring the abandoned bunker.  But will they and a private military unit sent in after them, become the final pieces in a 60-year plan to reopen a door that should have stayed closed.

Violent and witty in equal amounts, this is a very British sci-fi horror. 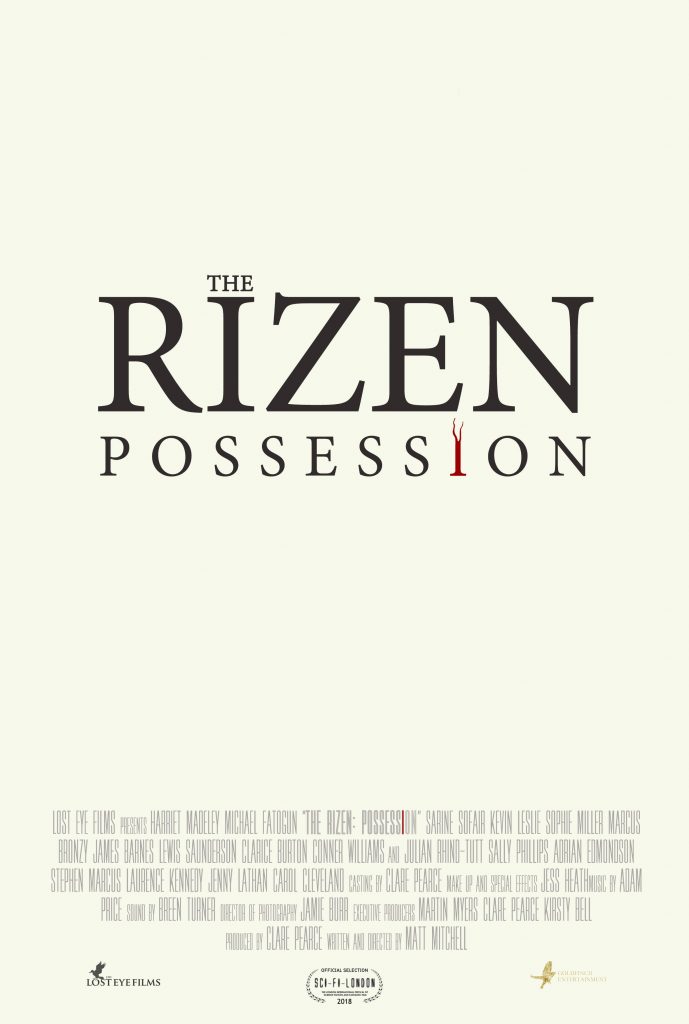