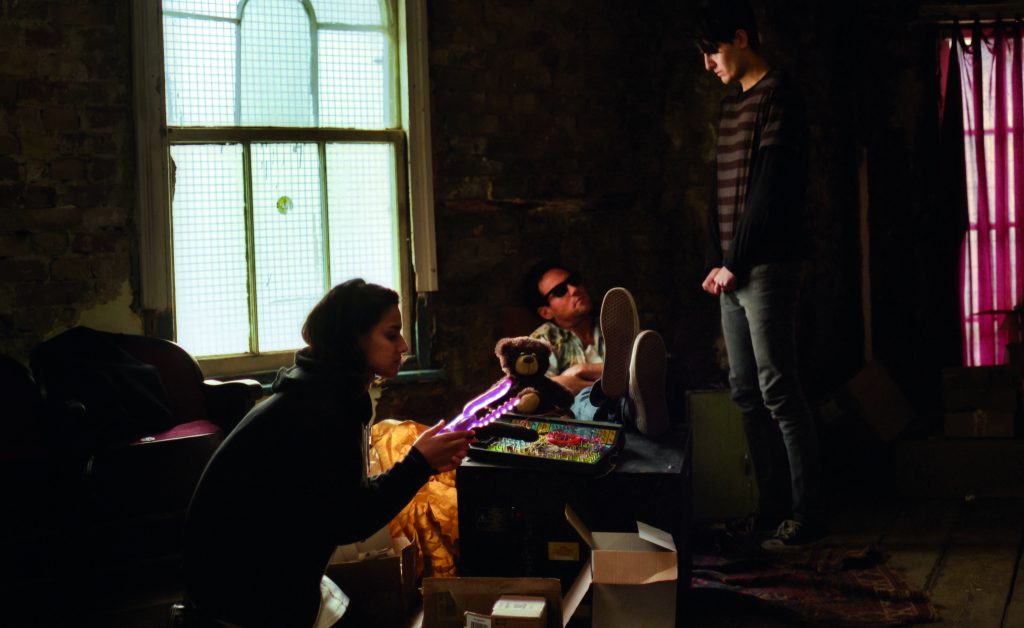 Charlie is a zoo-head, a slang term given to junkies addicted to a powerful hallucinogenic that has memory munching side-effects.  Squatting in a foetid apartment and existing on benefits, Charlie is a mess, and it is about to get worse.  The Social Service is forcing the long-term unemployed to under-go radically experimental treatment to get them ‘normalised’; the only danger would be to zoo-heads.  Charlie gets called in and lies about his situation, and so begins his treatment.

With the aesthetic of TRAINSPOTTING and the weirdness of GROUNDHOG DAY, this is a strong debut from Dev.  Great performances and a great soundtrack to boot.

We are delighted to have the director and cast for a Q&A after the screening. 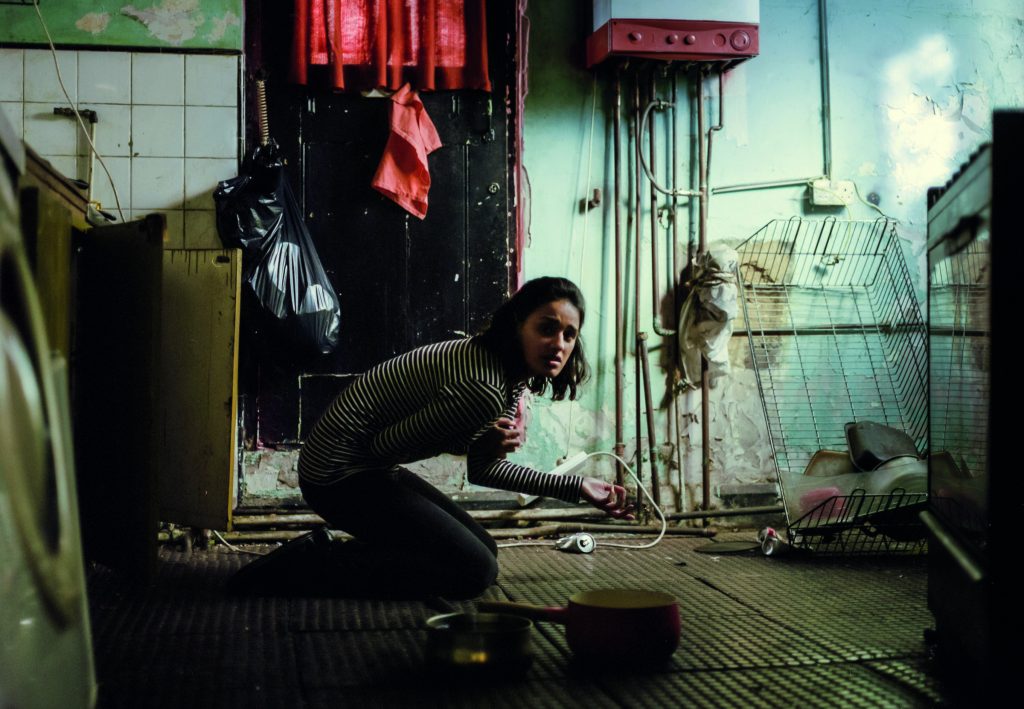 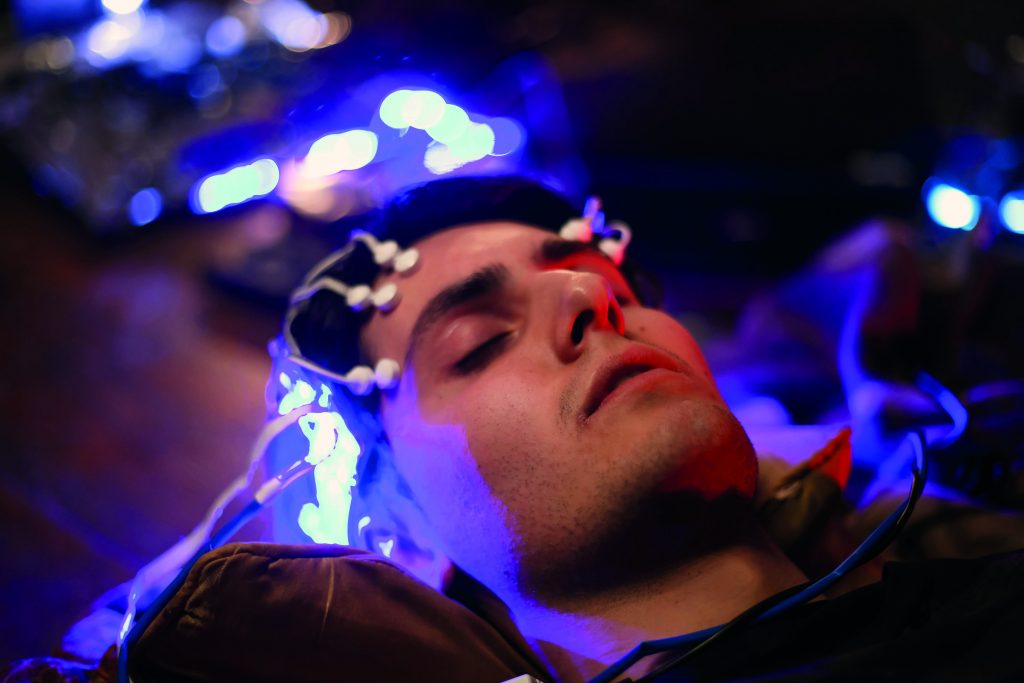