Rani, played by Tannistha Chatterjee (BRICK LANE), lives in an almost-abandoned Indian village. For Rani, it’s another ordinary day populated by her feckless husband, his brother and ruthless sister-in-law, all fighting about money.

While Rani is seeking out some peace and quiet she happens upon some guys demonstrating an experimental device to a potential buyer. They ask Rani if she will be their guinea pig, and she’s lured into their machine. She emerges seemingly unscathed, but something has changed, the device has created another version of Rani… and that’s just the start of her problems.

SCREENING WITH A SHORT FILM BY ARATI KADAV

THE ASTRONAUT & THE PARROT 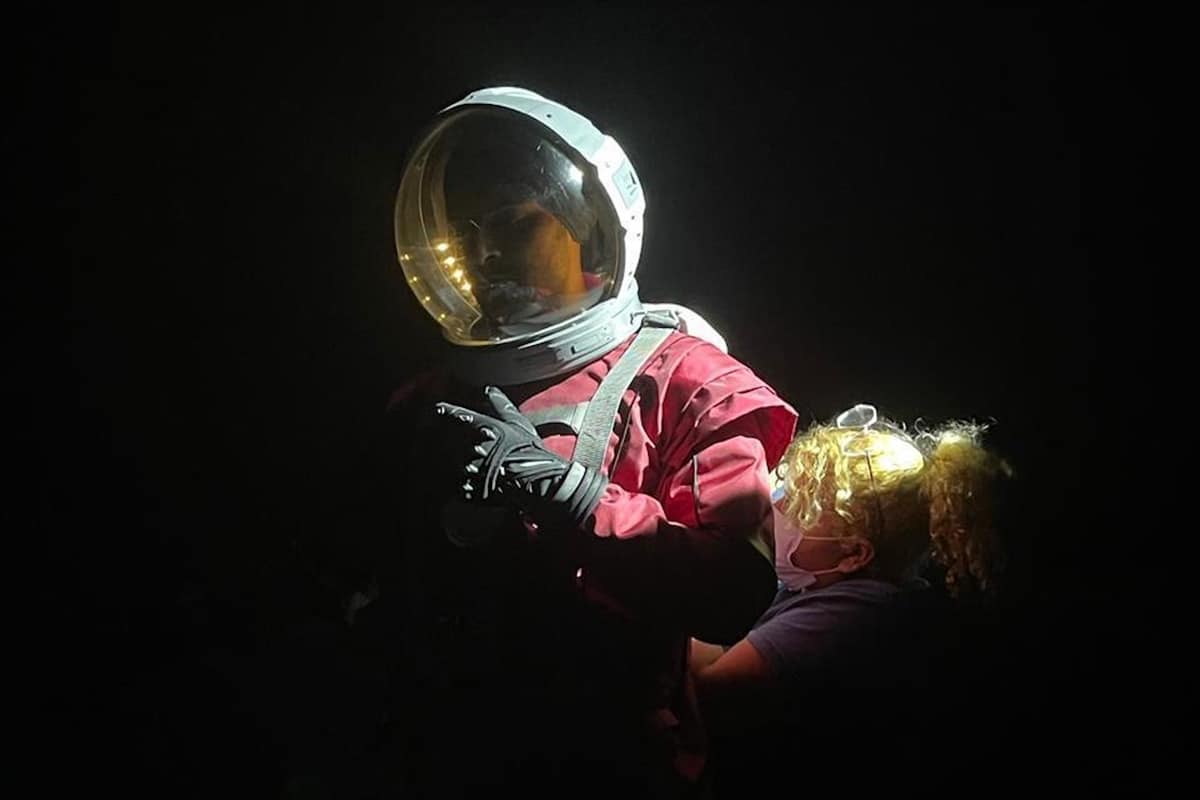 An accident causes a spaceship to explode and an astronaut tumbles out of it. He starts floating and falling in space and frantically tries to connect to someone.

Rajendran’s début is a refreshing South Asian indie that sidesteps mystical and spiritual influences and revels in a sci-fi world. 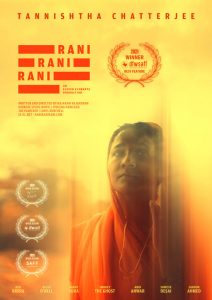