Stuck at home in isolation?  Then watch scifi.

A film a day posted on our site won’t cure anything but it might provide a nice distraction.

Stay safe, do the right thing, we are making our future every day – be brilliant to each other!

First up, here is a wonderful mashup of Indiana Jones and Star Wars called STAR WARS: ORIGINS by Phil Hawkins.

Phil is an alumnus from our 48hour film challenge and has made this awesome fan film.   We hope the big studios notice and get him helming something interesting.

This film was written and produced in a weekend as part of the 2018 SCI-FI-LONDON 48hr Film Challenge.   It is a touching story, well-produced and seems apt in these strange times.

Today’s free film is a feature that we premiered at the festival back in 2005.    To be honest, we nearly didn’t select it as the first few shots were awful… spot the bogey!   But actually, it is one of the funniest and endearing films we had seen.   Made on a shoestring budget and filmed partly at Star Wars: Celebration, this has a special place in our hearts and highly recommended bit of escapism,

Thanks to the director, Gary Wood, for putting this on youtube for us all to enjoy.  Louis.

Today’s film is a fabulous Croatian feature film called THE SHOW MUST GO ON. Thanks to Saša Bijelić for putting this up for us to share.
We screened this at SFL a few years ago, it is a really good story and seems so easily real.

This came before Brooker’s DEAD SET and if you get over the slightly ‘macho’ performances, it is a solid tale! #Covid_19 #sfl2020 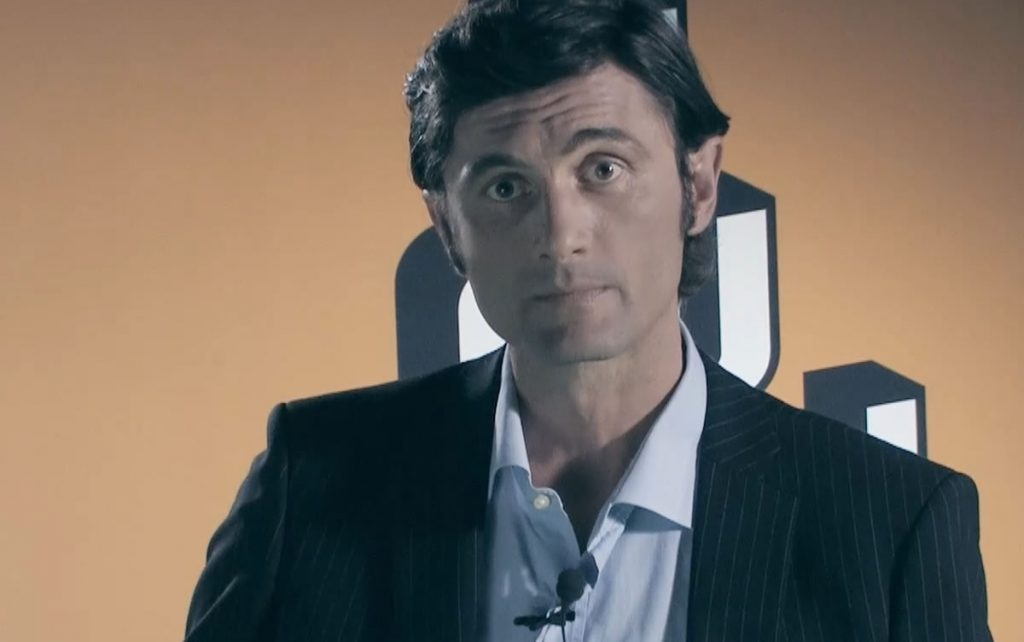 Click the image to pop over to Vimeo and watch the film.

SCI-FI-LONDON: Isolation Version. The Replacement.
Today’s film is a fabulous short film about the dangers of cloning. Given the current incumbent at the Whitehouse, it seems a bit to close to the bone! We gave this the award for Best Short film in 2018.

One of the festival’s all-time favourites, The Netherbeast of Berm-Tech Industries Inc. is a wonderful short film with some amazing dialogue, much of which we still quote 15 years after screening it.   This online version is low-resolution but worth every second of your time.

Another sci-fi comedy short today – with real heart.   Filmmakers beware, it will change your whole view on film, awards and the company you keep!

Today we share a favourite piece of ‘Weird and wonderful’, IDAHO TRANSFER by Peter Fonda.

At SFL we really enjoyed the style and artistic vision of the film. |It is an odd time travel film, with many a plot-hole, you will find yourself asking ‘why did they do that?’ fairly often. But we think it is a great example of playing with style and story and delivers something we found compelling.

We loved the Wikipedia entry on the film’s reception: Time described it as a “very deliberate and closely controlled film graced with a slow, severe beauty that makes its quiet edge of panic all the more chilling“, whereas Jay Robert Nash in The Motion Picture Guide declares it a “useless piece of drivel about an obnoxious group of teens“.

HAMMER DOWN.
Two employees endure another late night. It’s a dirty job, but someone’s gotta do it.

Be sure to check out DanPasto.com for some BTS on this film.

Turn it up – this is all about the sound.   A beautiful film, dark Lovecraftian tale, directed by Lorenz Tröbinger. Hats off to the Music Composer, Johannes Kerschbaummayr.

Inventor Karin Steckheim reassembles her band Wattmarck for a final concert, to present her newest synthesizer and the enigmatic sound it produces. The story continues on http://wattmarck.com

We had the world premiere of this fab film at the festival.  Berton is a master of practical SFX and model making.

His Micro-budget “Irish road movie in space” is a great fun – think Withnall & I on the ISS.

Two down and out shuttle pilots take an important cargo from the Moon to Earth and all goes wrong. Along the way, they discover they are not who they think they are forcing them to rethink their lives. There is no CGI in the film, only miniature and practical effects. The film was shot in Berlin, Germany. Rated PG-13 for language.

ON MY WATCH – A short film made in 48hours

Witty, super-geeky and great fun. Perhaps this type of conversation is going on in a few households in isolation around the world.

JAPANESE DR WHO.
This is such fun, a parody of 70s/80s Japanese rip-off shows. Really well done and just long enough! ‘Cy–ber!! Thanks to Joshua Kahan for submitting this to the festival back in 2014. #covid_19 #sfl2020 #DrWho

This is an amazing short film that we gave the Best Short award too in 2012.
Great performances, really funny and we loved the change of style as the film progresses.
Believe!

Short hiatus but back now with our free films. One of our shortlisted films from the 2017 film challenge. The team wrote it on a Saturday morning and delivered the finished film on Monday!

G.L.I.B. This is a wonderful film, made for our first film challenge. It is a wonderful use of the location (a former nuclear bunker) and has great performances.
Written and produced in a weekend, we love it – a bittersweet tale.
#covid_19 #sfl2020 #sfl48hr

MATTER OF FACT.
The team behind this film have made several shorts in our 48hr film challenge. This one is a dark political tale – matter of fact!

Free feature film.
World Premiere of this indie at the festival two years ago. It has a great story and plays with the notion of reality really well.
In the near future, a man experiences terrifying visions of a past he can’t remember. His partner, who secretly works for a company that manipulates memory, attempts to uncover the mysteries surrounding them.